This is a YouTube video of a lecture given at St. James’ Hyde Park, January 16, 2014 as part of the parish’s Fireside Chat Lecture Series. It runs for about an hour. The lecture is quite informative about Slavery in New York State and should peak your curiosity about all churches in our diocese that were established prior to 1827. The specifics regarding St. James’, Hyde Park are provided about 48 minutes into the video, sharing that Richard Jenkins, the first sexton of St. James’,  was enslaved  individual owned by Dr. Samuel Bard (church founder as well as founder of New York Hospital and New York School of Medicine). He was eventually freed in Dr. Bard’s will in 1821. The first rector, John McVickar came from a slave-owning family though he personally opposed slavery. The church’s records indicate at least 7 individuals of African descent were confirmed between 1812-1870. Some of this information is shared in the play ” A New York Lamentation” 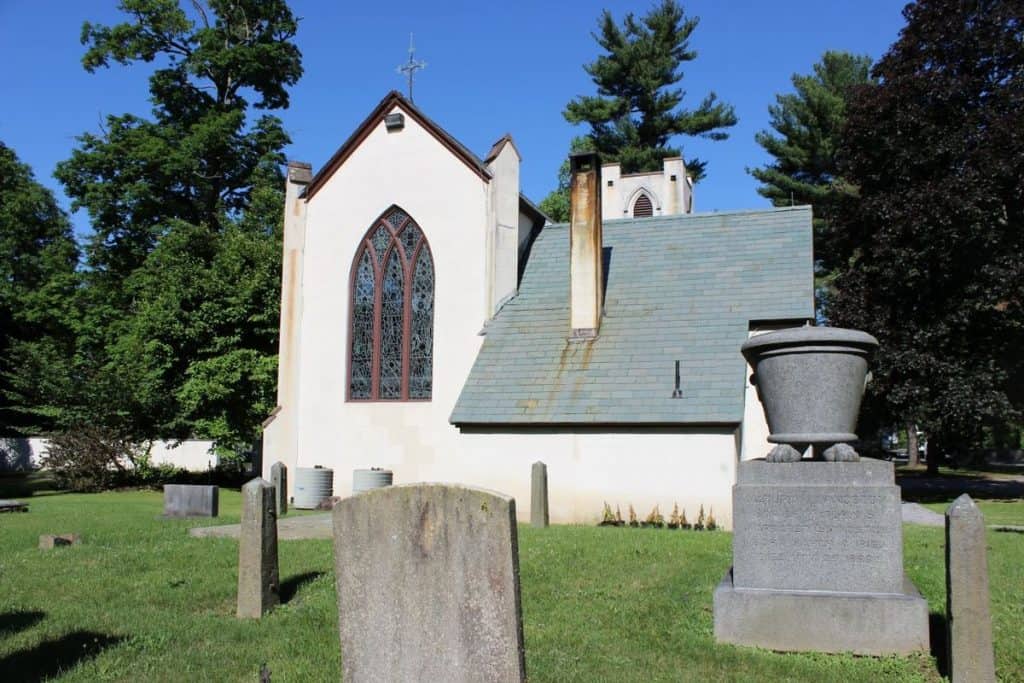