A segregated burial ground for enslaved and free people of African descent dating from the late 1600s and extending to the Civil War is located on what is now the site of a decommissioned MTA bus depot at 126th Street and 127th Street between First and Second Avenues. In 2009, a citizen group of church leaders, historians, community activists and elected city and state representatives, known as the Harlem African Burial Ground (HABG) Task Force, was formed to preserve and memorialize this sacred ground. The Task Force represents the interests of the burial ground as planning moves forward with the City to build a memorial and community cultural center as part of the development of a mixed use site.

Research into the history of the Harlem African Burial Ground continues.  A family tree of Phoebe Tamar Cannon Blake Hagerman  (1798-1856) with members associated with St. Mary’s Church and St. Michael’s church in Manhattan  exemplifies the humanity associated with individuals that were buried  in HABG.  Click on this link to view. 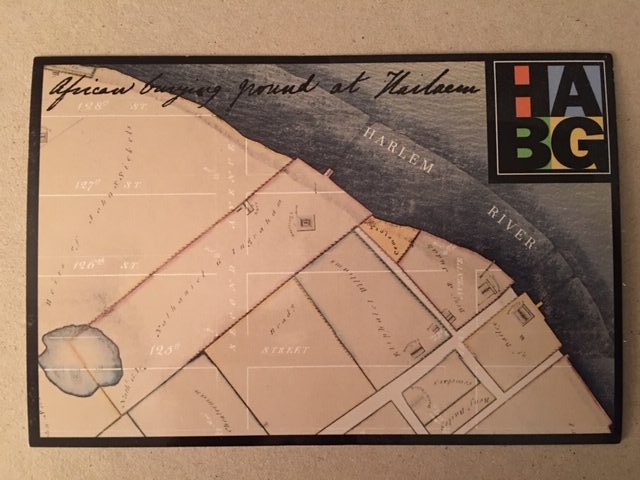