Reverend  John McVikar born in New York city, 10 August, 1787; died there, 29 October, 1868. He was graduated at Columbia in 1804, and spent some time in England with his father, who was one of the rich merchants of New York. In 1811 he took orders in the Protestant Episcopal church, and became rector of St. James’s church, Hyde Park, New York in 1817 he was appointed professor of moral philosophy, rhetoric, and belles-lettres (to which was afterward added the evidences of Christianity) in Columbia, the duties of which office he discharged for nearly half a century. 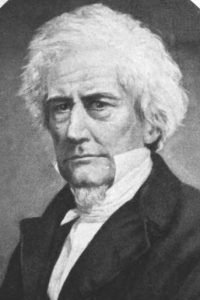