Jean Toomer was considered a part of the group classified as Harlem Renaissance writers.  He is best known as the author of the 1923 novel Cane, an influential work about life in the south, which he drew mainly from his experience working in Hancock County, Georgia.  In 2017, he became the fourth black man inducted into The American Poets’ Corner at the Cathedral Church  of St. John the Divine in 2004.  The Cathedral’s American Poets Corner is modeled on the Poets’ Corner at Westminster Abbey. No writers are entombed within the Cathedral, as is sometimes the case at Westminster Abbey; rather, stone tablets are carved with names, dates, and a line from each writer’s work. This link is a short biography from the Academy of American Poets that includes a selected bibliography of his work. 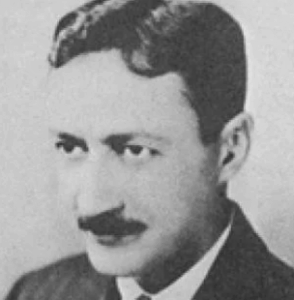