Dr. A.J. Williams-Myers, author of A Lamentations The New York City African Burial Grounds article in the ENY Spring 2018 volume is a member of Christ Church, Poughkeepsie.  He  is a Professor Emeritus of Black Studies at the State University of New York at New Paltz. He holds a Ph.D. in African History from UCLA. Dr. Williams-Myers is the former director of the New York African American Institute, a member of the New York State Freedom Trail Commission and historian for the African Burial Ground Interpretive Center in New York City.  He is a well-published historian whose work includes books, articles, essays, and surveys. His publications include: 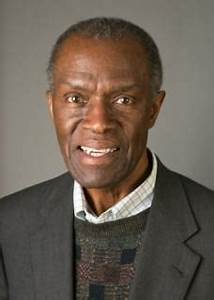